Microsoft Research India had an event organized for students/corporates on 23-01-2007, it was really awesome with a bunch of geeks, and also great people from microsoft and also from Indian Institute of science spoke on various topics like brains, computers& intelligence, computational thinking ...........it was really awesome. 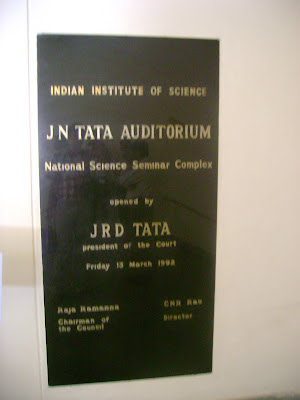 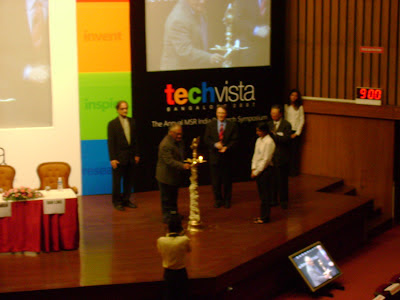 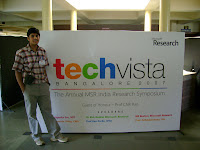 This is just me. 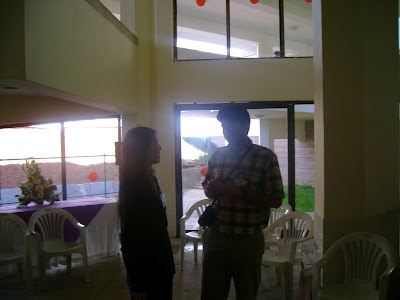 Its Jeannette M Wing, HOD of Computer science, Carnigie Mellon University with me , we were speaking about the upcoming technolgical advancements in this world. Well she received S.B. and S.M. degrees in Electrical Engineering and Computer Science in 1983 from Masachussets Institute of Technology. Professor Wing's general research interests are in the areas of specification and verification, concurrent and distributed systems, and programming languages. Her current focus is on foundations of trustworthy computing. 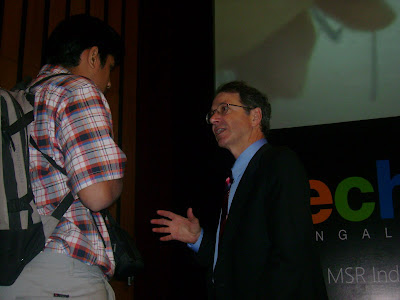 This is me with Dr.Richard F Rashid senior Vice President, Microsoft Research. He started the Microsoft Digital Media Division. Rashid is a member of National Science Foundation, his research interest's have focoused on Artificial Intelligence, operating systems, networking and multiprocessors. Rashid received Master of computer science and doctoral degrees in computer science from the university of Rochester. He graduated with honors in mathematics and comparitive literature from stanford university in 1974. Here in this photo i am discussing about Natural User Interface with Dr.Rashid. 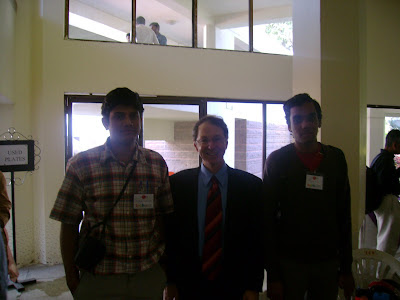 extreme left is me, centre is Dr Richard F Rashid , towards right is Phaneendra {my friend}
No comments: